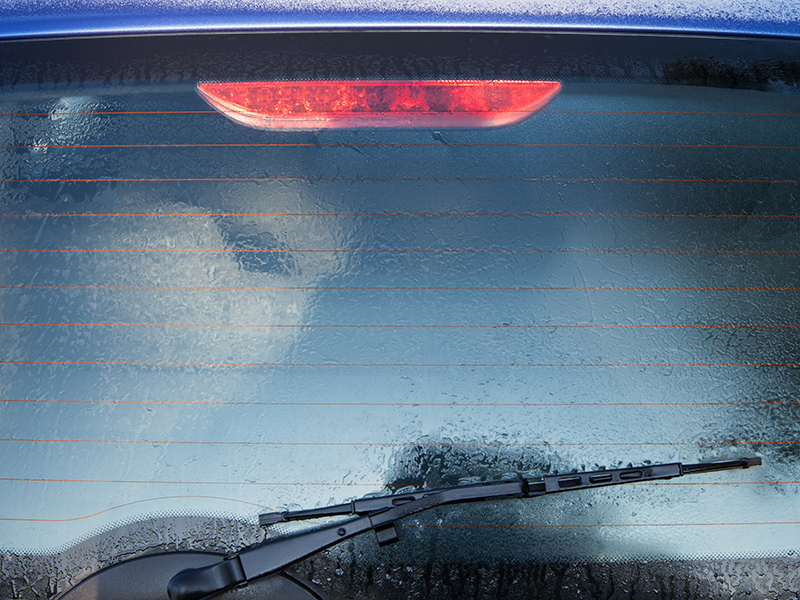 Auto maintenance comes in many forms. Some maintenance and repair tasks are more complex than others, such as transmission overhauls or engine rebuilding, whereas other maintenance tasks seem relatively simple, like replacing a burned-out tail light. However, surprisingly, many drivers tend to avoid all maintenance tasks to the same extent. Unfortunately, this can lead to unsafe driving conditions in your car, often contributing to accidents that could have been avoided easily.

If you drive a BMW 5 Series, then you’ll need to be on the lookout for a common yet discrete source of issues: the infamous rear window wiper failure. This issue might seem easy to fix, but not without the help of a BMW specialist who knows what the typical reason for failure is. In this article, we’ll go over the possible causes of your rear window wiper failure and what can be done about it.

Sure, your front windshield wipers are essential while driving in the snow or rain, in fact it’s against the law to drive a vehicle without working windshield wiper blades. However, when our rear windshield wiper blade begins to wear out, we often overlook it. On certain BMW models, like the 5 Series GT that has an especially large back window, your visual field can be significantly impaired without a working wiper blade. For your safety, yes, a rear window wiper really is important.

Depending on what type of car you drive, there might be several different reasons for rear wiper failure. Usually in the BMW 5 series models that encounter this issue, it is due to a mechanical failure, not simply a worn out blade—although in some cars that might just be the simple answer to the problem. In the BMW 5 Series, these are the most common reasons for rear window wiper failure:

Like any other motor for any electrical device, they can wear out over time and need to be replaced. Without the motor working properly, the wiper blade will not be able to activate or turn in its side to side motion. The motor will need to be replaced, which is a relatively affordable procedure.

Even less expensive of a repair, replacing the fuse for your wiper motor is usually the first place to start. When the motor becomes overworked, as a failsafe the fuse is meant to burn out before the motor does—as replacing the motor is a more costly and extensive repair.

It’s possible that the wiper blade itself is not securely attached to the mechanism that moves it from side to side. While the motor may engage properly, the blade itself may not turn because it is not properly secured to the other parts.

OTHER REASONS FOR FAILURE

If you drive a BMW and your rear window wiper isn’t working properly, there are other reasons why it might have failed. While it is most likely that the problem is related to one of the aforementioned issues in a 5 series BMW, it’s worth noting that other things can cause your blades to become ineffective, such as frosted over wipers due to excess moisture overnight, or simply worn out blades that need replacement.

What We Can Do to Help You Keeping your BMW’s wiper blades in good working condition might seem like an unimportant aspect of auto maintenance; however, it is an often overlooked maintenance task that can lead to unsafe driving conditions. Replacing blades can keep motors and fuses from burning out, as it keeps the blades running smoothly against the glass with less friction. Here at Fast Lane European, located in San Jose, CA, we help our clients with all maintenance and repair tasks large and small. We are familiar with the BMW 5 Series’ rear window wiper failure, and know how to properly diagnose and repair the issue. San Jose’s weather is rarely a cause for concern; however, faulty windshield wipers usually aren’t noticeable until you actually require them. If you’re experiencing rear window wiper failure in your own BMW, please contact us right away to inspect the issue further and restore your vehicle’s safety.